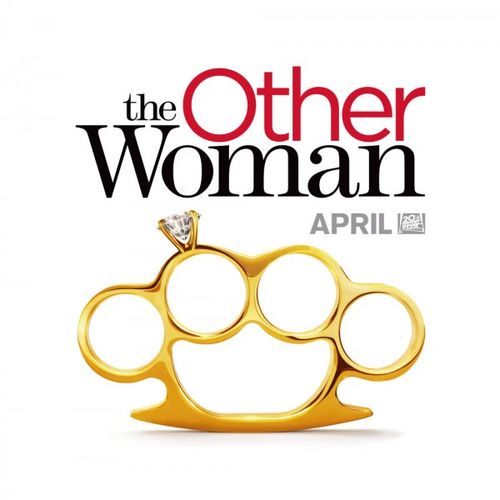 This new collabo by Keyshia Cole and Iggy Azalea will appear on the “The Other Woman” soundtrack. The song samples the familiar Diana Ross sample “I’m Coming Home” which was later used by Puffy and Biggie on their hit “Mo Money Mo Problems”.