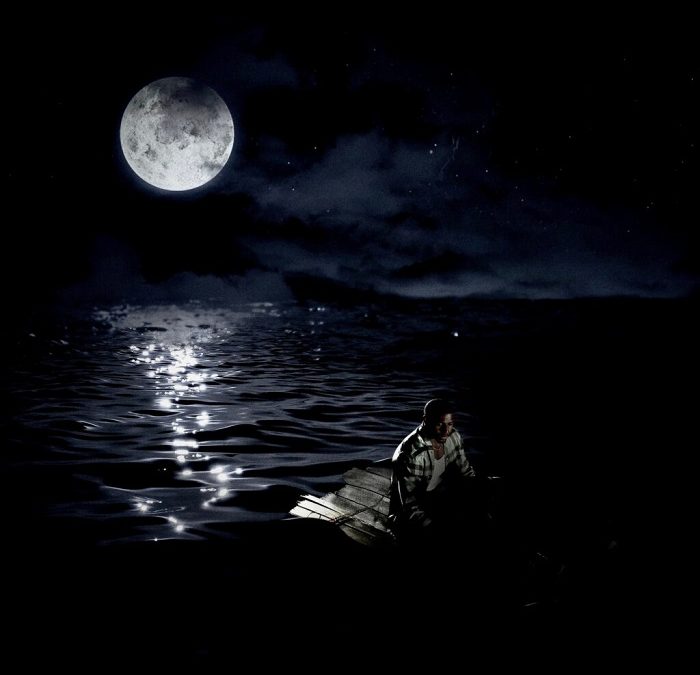 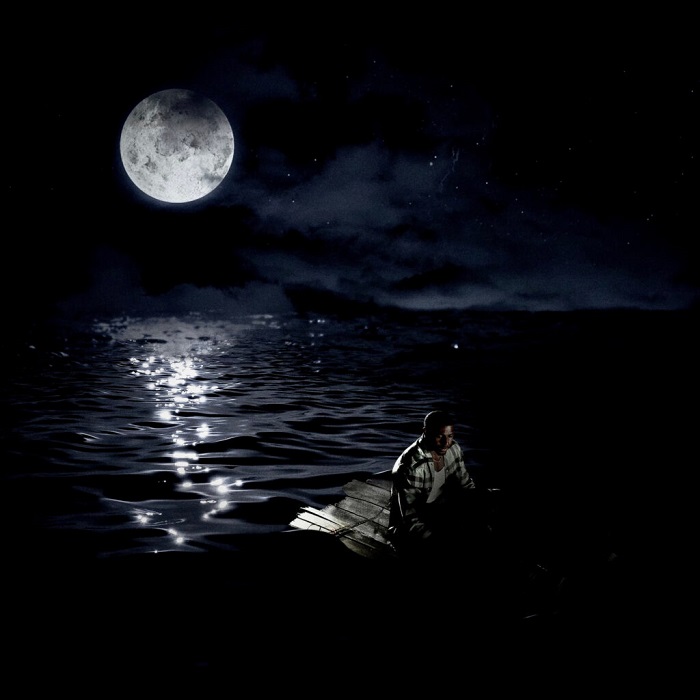 The song gives us a taste of Khamari’s confidently breezy flow with a backdrop production that has an integrated sample of Nina Simone’s chopped vocals laced throughout.

“Drifting” was produced by Khamari himself, along with Trackside, Whitenoise, and Johan Lenox.

He adds about the song:

“Drifting is about escapism. I was trying to find a different way to express that headspace I was in, a way away from monotony and overwhelming emotion. Originally we started from the piano and the drums, but I wanted to elevate it. I chopped the intro to Nina Simone’s ‘Feeling Good’ over the track. To me, the irony in sampling a song about a woman singing about how she’s found euphoria, over a song about my struggle of being locked into a search for it, was a dope way to tell that story.”

Khamari’s musical sound was crafted from a wide range of musical influences from The Beatles, Stevie Wonder, and Sly Stone, to Frank Ocean, Kid Cudi, and Mac Miller. He released his debut EP “Eldorado in 2020, and Khamari now prepares for his next exciting chapter.

His next step is to continue the hunt for the intersection of timeless musicality and contemporary style, all without losing the honest accessibility which made him relatable from the start.