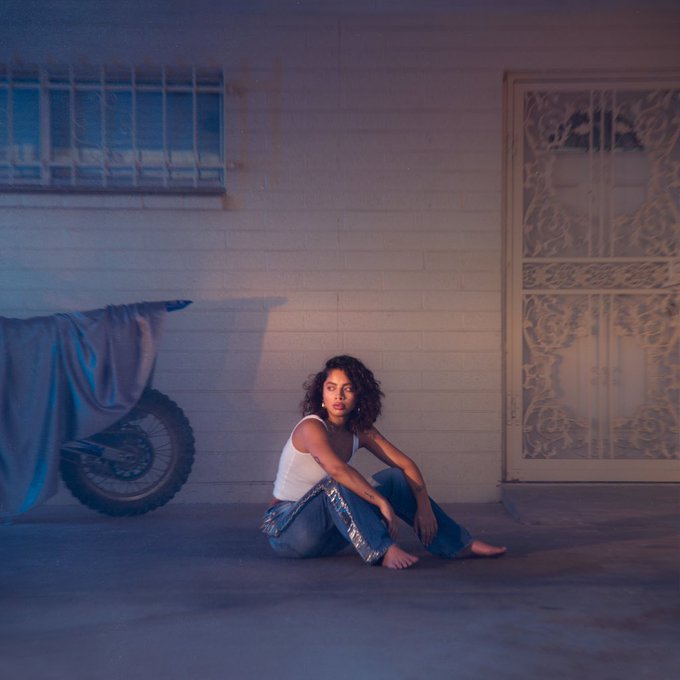 Kiana Ledé has just announced her debut album “KiKi” which is set to come out April 3rd. The talented singer is known for her hit single “Ex” which came out last year.

Since then she’s been hard at work on her album which includes the lead single “Mad At Me” as well as “Forfeit.” which features Lucky Daye. The two go back and forth on this soulful record and showcase their vocals.