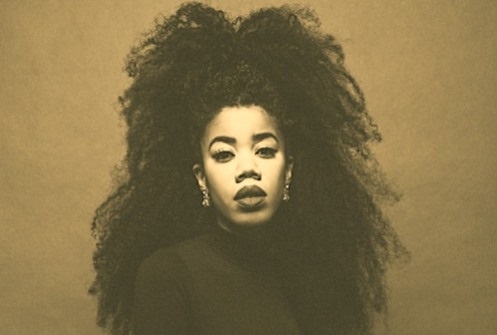 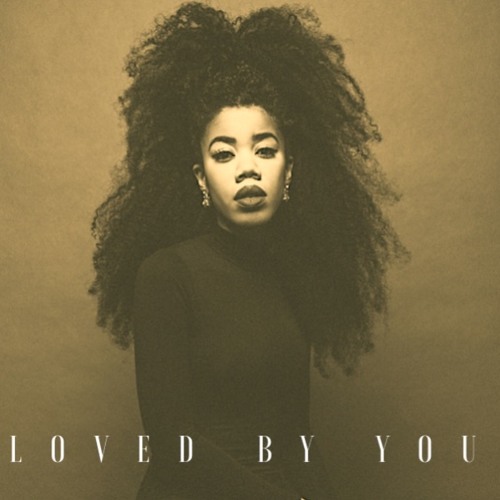 Singer/songwriter Kirby Lauryen impresses with the release of her soulful and heartfelt new single “Loved by You”. The Roc Nation artist shows off her talents and vocal abilities following years of writing for other artists behind the scenes.

The Memphis born, Mississippi raised and former Berklee College of Music student, Kirby has taken a winding path to reaching stardom. After leaving the school prior to graduation to pursue her dreams, things didn’t pan out as expected, but her “song a day” campaign launched a few years back allowed her to get signed to Roc Nation.

Additionally, Kirby has had the chance to write for a who’s who of artists behind the scenes. She has penned “Die With You” by Beyonce, “Break Your Heart Right Back” by Ariana Grande”, and “FourFiveSeconds” by Kanye West, Rihanna and Paul McCartney.

Stay tuned as Kirby Lauren continues to push forward with more music of her own.