New Music: Lady Wray (aka Nicole Wray) – Under The Sun 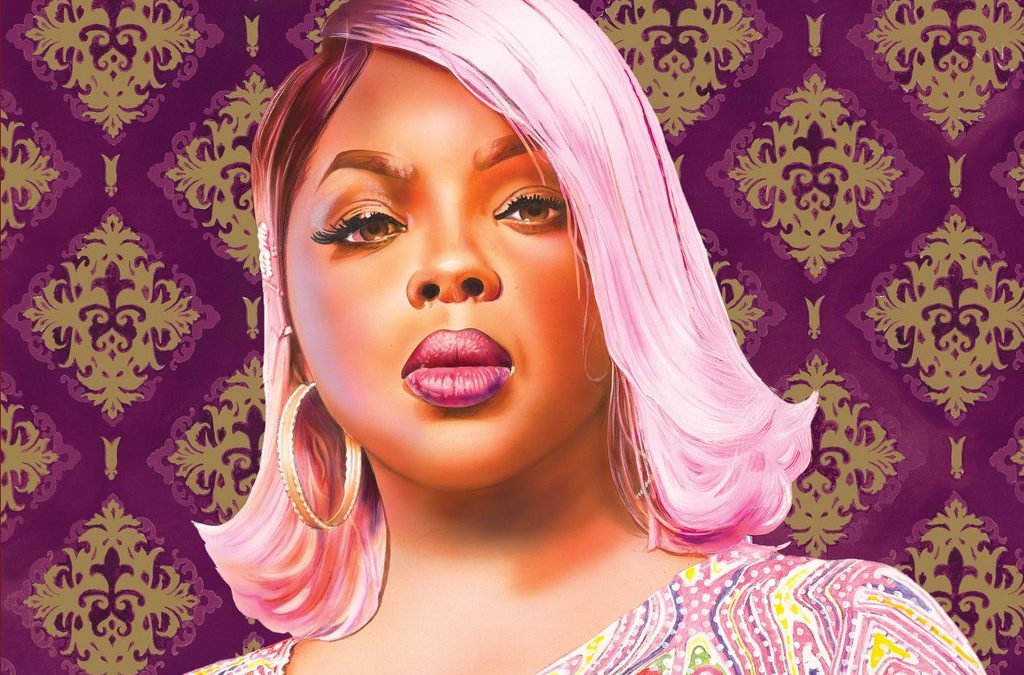 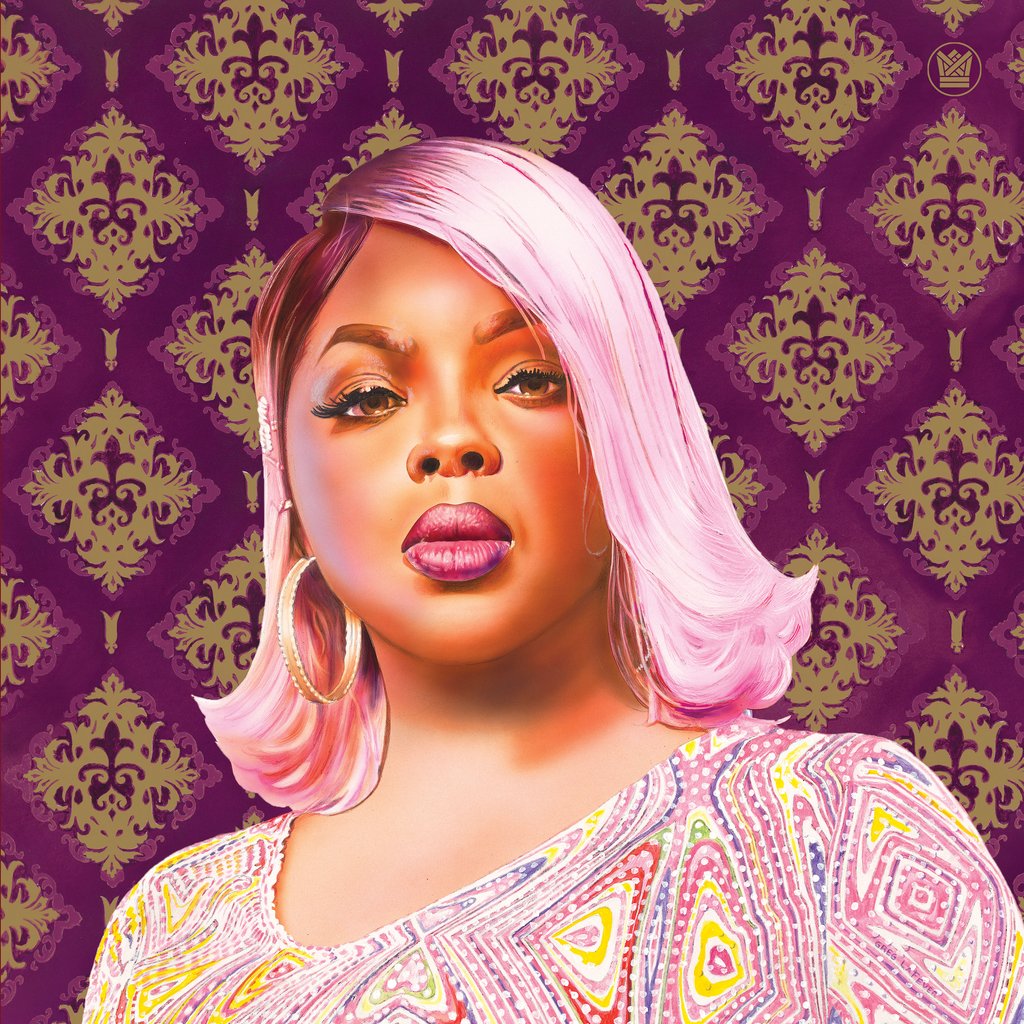 Lady Wray has just dropped the new song “Under The Sun”. The feel good record is just another great one from Nicole as she released the equally exceptional “Games People Play” a few months back.

Both singles will appear on Lady Wray’s upcoming album “Piece of Me”. The project is the follow up to her last album “Queen Alone” which came out back in 2016.