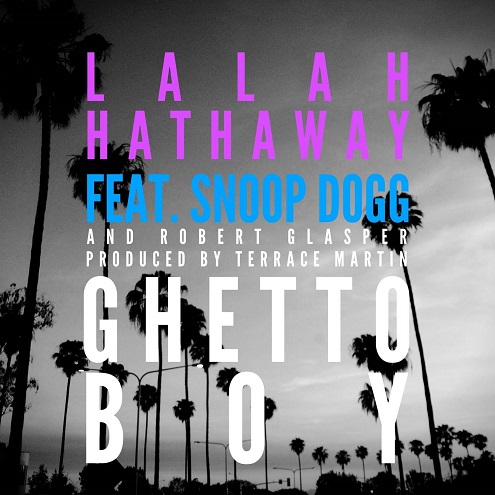 Lalah Hathaway teams up with legendary rapper Snoop Dogg for the remix of the cover of father Donny Hathaway’s “Ghetto Boy”. She also presents the video for the new version of the song, which was produced by Terrace Martin and features the stylings of Robert Glasper. Her original version of the song was contained on her recently released “Lalah Hathaway Live” album. Adding Snoop Dogg to the song only serves to enhance the serious message portrayed in the song.

Lalah’s live version of “Little Ghetto Boy” was also recently nominated for a 2016 Grammy Award in the Best Traditional R&B Performance category, which marks the fifth nomination of her stellar career.