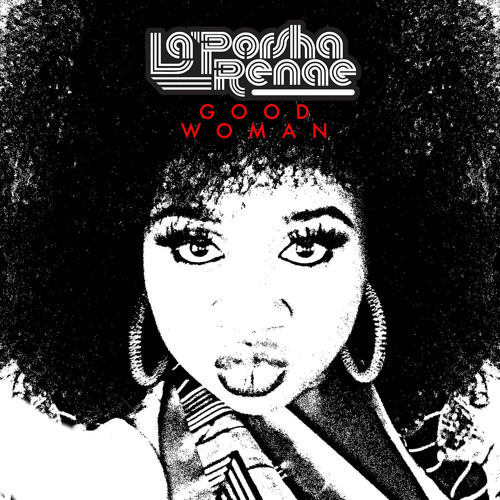 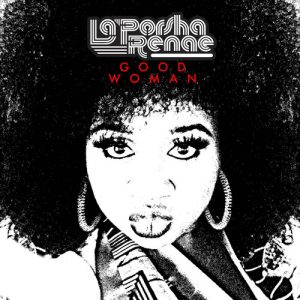 Recently signed Motown Records / 19 Recordings singer / songwriter La’Porsha Renae, the runner up on Season 15 of American Idol, has just released her first official single “Good Woman”. The song was produced by Harmony “H-Money” Samuels and Edgar “JV” Etienne. The singer pulls from her personal definition of what it means to be a “Good Woman” on the soulful and gritty mid-tempo song.

The song serves as the first single from La’Porsha Renae’s upcoming debut album which is set to release Winter 2017.