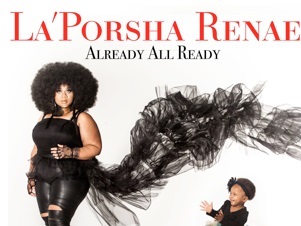 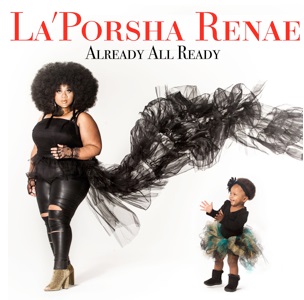 Just days after announcing her debut album, Motown based soul singer La’Porsha Renae releases the new song “What is Love”. The song is available as an immediate download for fans who pre-order the album now.

After finishing as the runner up on the final season of American Idol nearly a year ago, La’Porsha Renae then signed her deal with Motown Records.

Included on the album is the lead single “Good Woman” which is currently making a strong impact at Urban A/C radio.

Late last year, the singer also went on to join Fantasia on her “The Definition Of…” Tour.