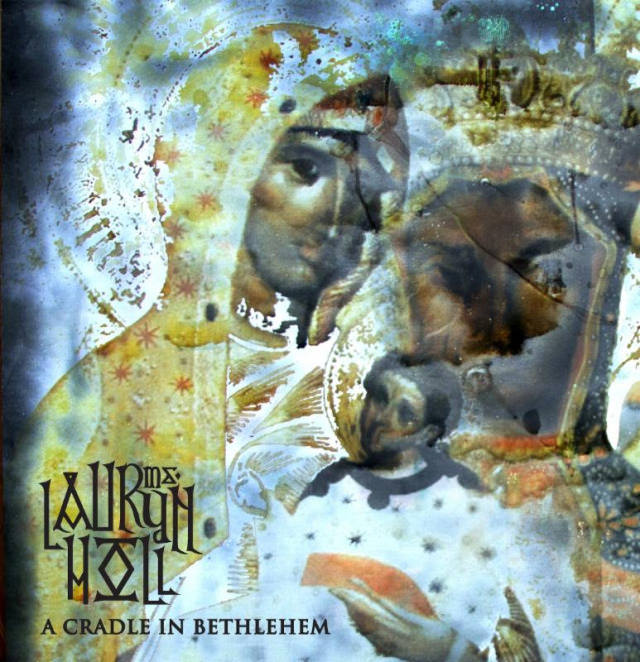 Lauryn Hill checks in on Christmas Day with her cover of the timeless holiday classic ” A Cradle in Bethlehem” originally recorded by Nat King Cole.

Despite the fact that the legendary rapper/singer has never released a follow up album to her solo debut “The MisEducation of Lauryn Hill”, she’s put out songs sporadically over the years and done plenty of shows.

In addition to the new holiday cover, the former Fugees member has also announced new tour dates beginning in early 2016 in Washington, DC and Brooklyn.