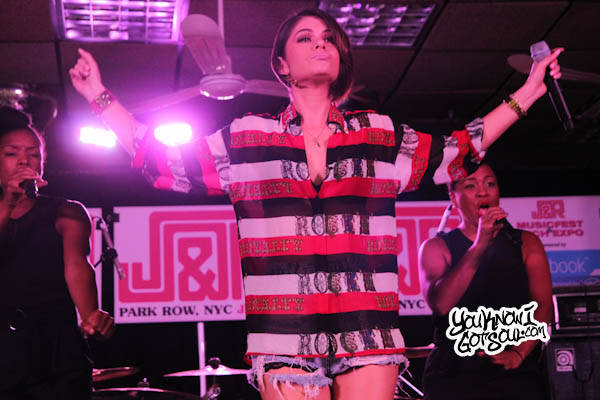 Even a couple of weeks following her untimely passing, the tributes to Leah LaBelle continue to pour in. This one comes courtesy of producer Bryan-Michael Cox, who had a chance to work with Leah extensively while she was working with Jermaine Dupri at Epic Records.

The producer gives us the previously unheard song “Stereo”, and adds the following note:

“I was randomly going through some of my drives and found a collection of songs that I produced with Leah. My heart is still very heavy, so I thought I’d share this one with you guys. Enjoy.”

Not only does the song give us a bittersweet look at the great music Leah was capable of, but also gets us nostalgic about B. Cox’s production from years past.