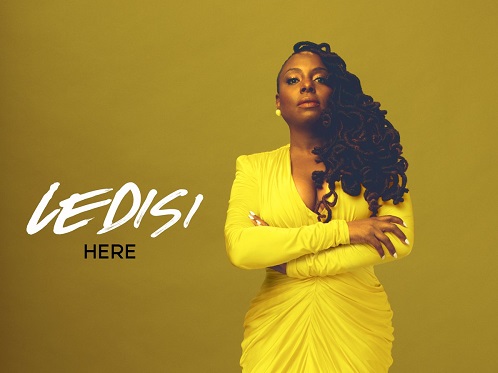 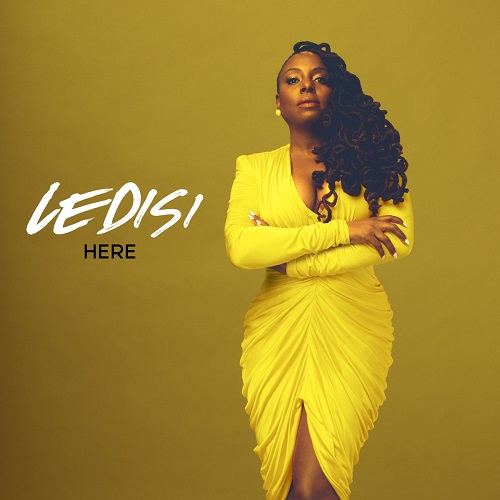 Ledisi continues the lead up to her upcoming album with the release of the new song “Here”. The song is available as an immediate download for fans who pre-order her new album “Let Love Rule” which is set to release on September 22nd, 2017.

The new song “Here” is the more traditional Ledisi we’re used to hearing, showcasing the singer’s amazing vocals. It’s a nice contrast to current single “High” which features some trendy elements and has reached the top 10 on Urban A/C radio.

Ledisi talked to us about the contrast in sound on her upcoming album in a recent revealing interview we did with her.