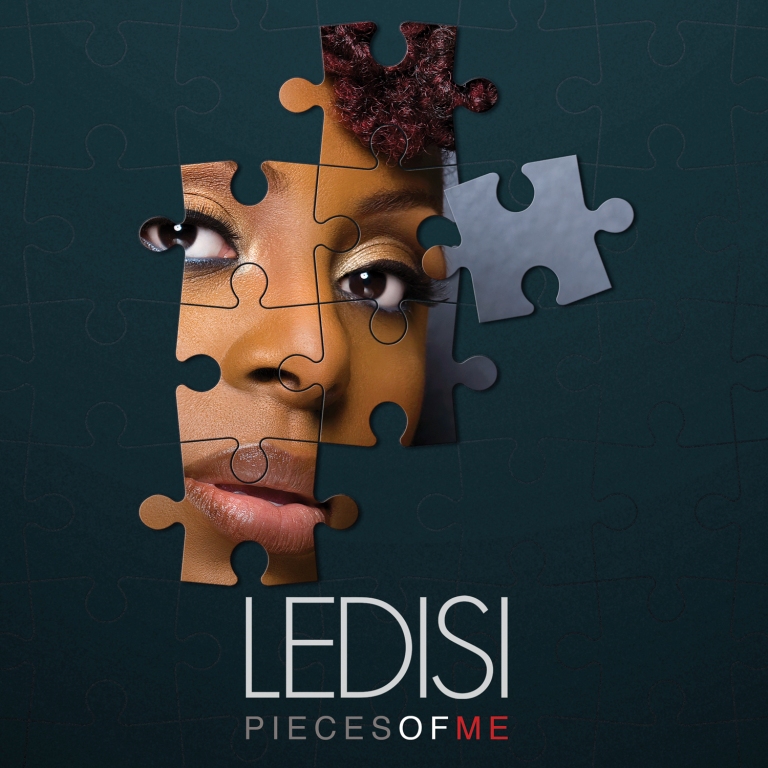 Los Angeles, CA – Grammy nominated R&B singer, Ledisi will premiere her debut single, “Pieces of Me” off her eagerly awaited new album, Pieces of Me today, April 1st at 12pm EST. Fans can go sign up at FACEBOOK.COM/LEDISI to be one of the first to hear the singer’s new music in two years since her critically acclaimed last album Turn Me Loose under Verve Music Group. Written by Ledisi, Claude Kelly and producer, Chuck Harmony, the song will be available on iTunes April 5th.

The new album, Pieces of Me, is the follow up to 2009’s Verve music album, Turn Me Loose, which garnered critical acclaim across the board from the New York Times to the New York Daily News to the Los Angeles Times, who deemed the album “the work of someone determined to make a deeper impact.”

On her new record, Ledisi commented, “Before I started working on this album, I had to figure out what I wanted to offer, not only musically, but also spiritually and mentally. That meant I had to finally embrace the totality of me. Now, I know that I am a great woman and I have much to offer to this world.”

Currently on the widely successful “Intimacy” tour alongside Grammy Award winning artist Kem and Musiq Soulchild, Ledisi was also recently seen performing at the PBS event, “In Performance at The White House,” alongside John Legend, Seal and Smokey Robinson.