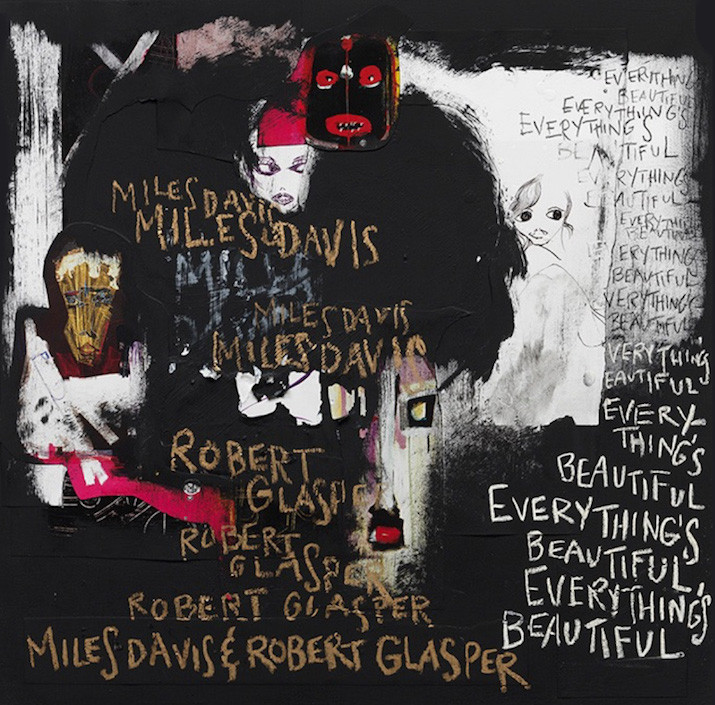 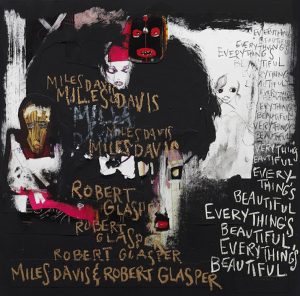 Ledisi and Robert Glasper bring the funk on the Miles Davis tribute song “I’m Leaving You”. They are joined by John Scofield, a guitar player who worked with Miles, on the new song from Glasper’s upcoming album “Everything’s Beautiful”. The 11 song project tributes the legendary Miles Davis as Glasper connects with artists like Bilal, Erykah Badu, Stevie Wonder, and many others for help.

“Everything’s Beautiful” is set to release on May 27th, the day after what would have been Miles Davis’ 90th birthday.