New Music: Ledisi – Us 4Ever (featuring BJ the Chicago Kid) 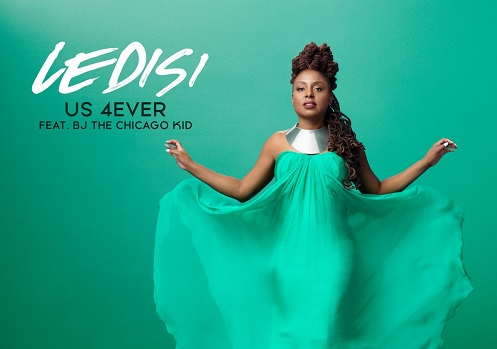 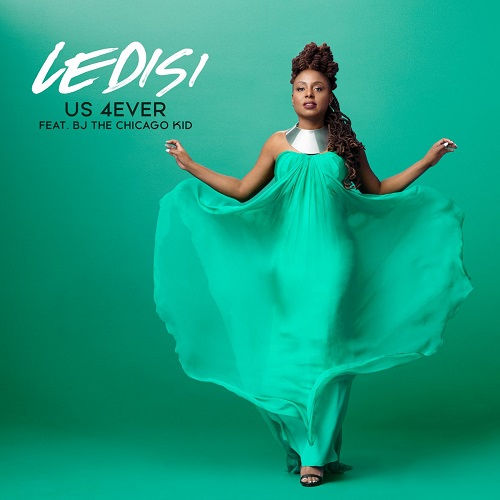 R&b star Ledisi continues to peel back the layers of her upcoming album, now giving us a taste of the beautiful duet “Us 4Ever” featuring BJ the Chicago Kid.

Also included on the album are the previously released singles “High” as well as “Here”. All three of the songs from the album are available as instant downloads for fans who pre-order now.

To support the new album, Ledisi will be heading out on the road with Kirk Franklin and PJ Morton for a US tour over the coming months.

Also in case you missed it, we recently sat down with Ledisi for another interview. We got the scoop on what to expect on the upcoming album as well as challenges she faced putting it together.