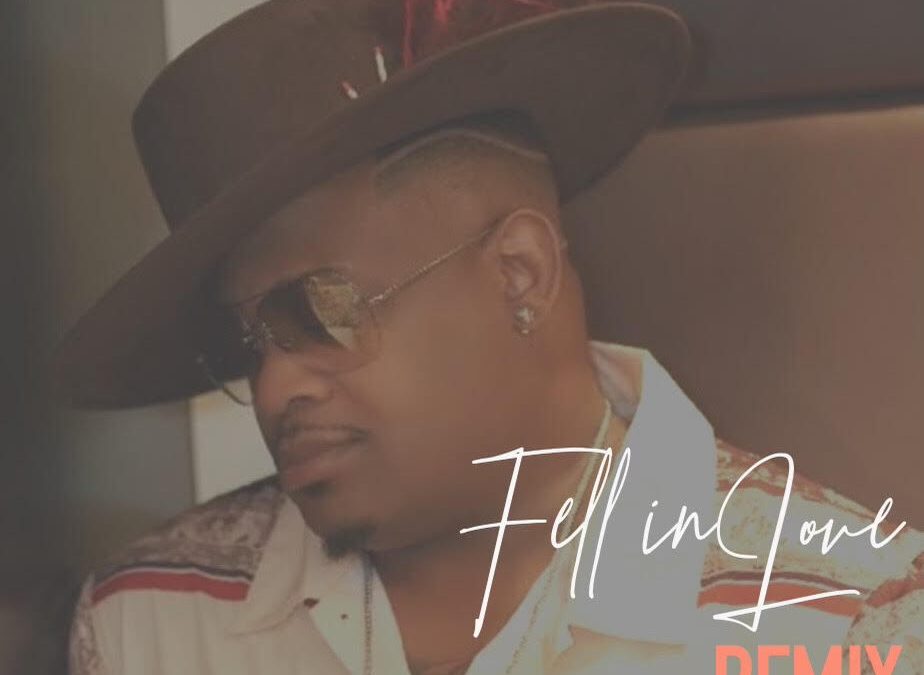 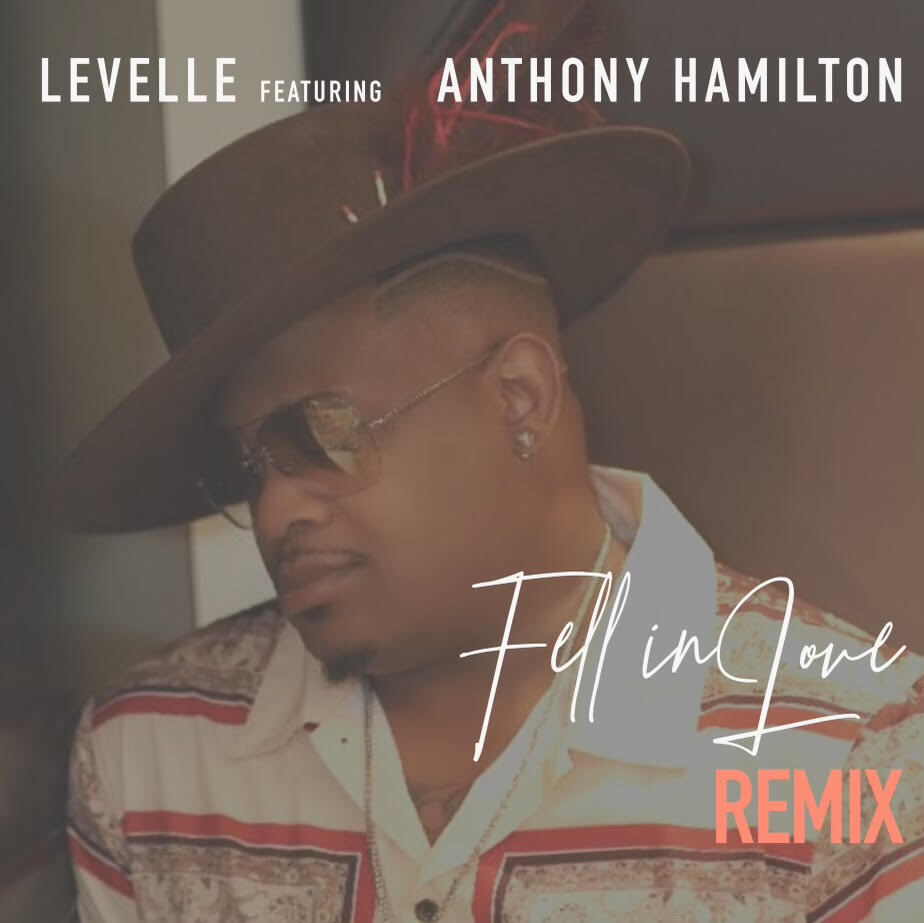 Singer LeVelle already had a smash hit on his hands with the original version of his current single “Fell In Love” with Anthony Hamilton. The song is currently #1 on the Adult R&B Radio Charts.

He takes it to another level with a remix to the song that perfectly compliments the original. The song is a new-age R&B single that celebrates and embraces the emotions surrounding strong relationships and new love. This soulful rendition is reminiscent of music that brought couples together. The two collaborated on this track that is inspired by the genuine feelings and Infatuation that gives way to purposeful and life-changing love.

The song serves as the first single from LeVelle’s upcoming album, “My Journey Continues”, set for release on April 22nd. This is LeVelle’s first project after recently being signed to a recording contract with the SRG/ILS Group.