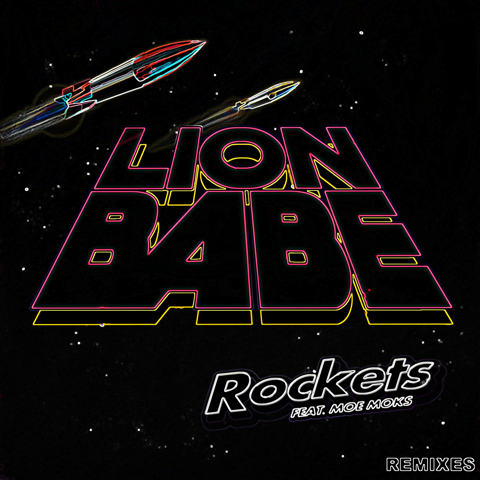 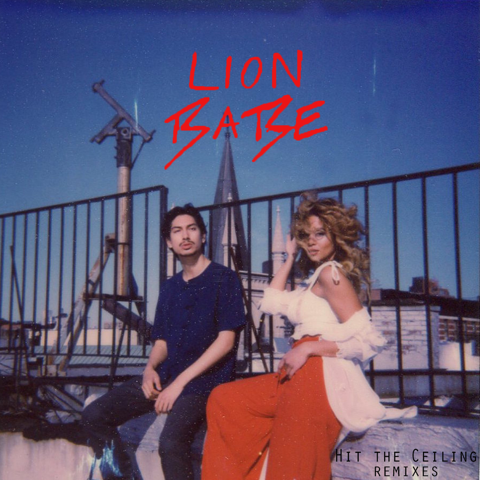 R&B duo Lion Babe have just released brand new remixes for two of their latest single releases: “Hit the Ceiling” and “Rockets”. The New York based group, made up of vocalist Jillian Hervey and producer Lucas Goodman, have come up with four all new remixes to make up this release.

‘Hit The Ceiling’ gets an addictive dance-funk Zikomo remix as well as the remix treatment from legendary dance producer and DJ Kenny Dope whilst ‘Rockets’ (feat Moe Moks) is given an urgent, Afrostep remix by mOma+Guy and a sultry and soulful update from collaborator and fellow New Yorker Simen Sez.

Over the Summer, the group released “Hit the Ceiling” as their latest single and first offering from their upcoming project. Alongside their track ‘Jump Hi’ (feat Childish Gambino), ‘Hit The Ceiling’ featured on the second season of Issa Rae’s Golden Globe nominated HBO series ‘Insecure’ and also features on the show’s official soundtrack alongside tracks from artists such as SZA, Bryson Tiller and Goldlink.

Earlier this year, the band shared the first taste of the project via the sublime ‘Rockets’ feat. Moe Moks which received first looks on Noisey and Zane Lowe’s Beats 1. The forthcoming project will be their first commercial release since the band’s critically celebrated debut studio album ‘Begin’, which was released last year and featured collaborations with the likes of Pharrell Williams and Childish Gambino and career-defining tracks such as ‘Treat Me Like Fire’ and ‘Jump Hi’.

Last year they released the electrifying mixtape ‘Sun Joint’ which coincided with their first headline US tour and a string of international festival performances, including Glastonbury, Reading & Leeds and more.