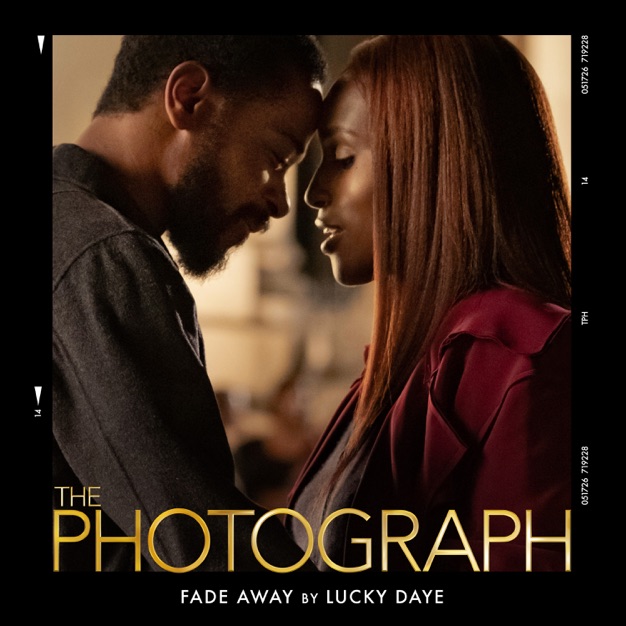 Lucky Daye has dropped his new song “Fade Away”. The soulful joint will appear on the soundtrack for the upcoming film “The Photograph” which is set to come out February 14th.

The New Orleans singer had a great 2019 thanks to his debut album “Painted” which was nominated for a handful of Grammy awards this year.

Most recently Lucky Day partnered up with Mark Ronson for the 80’s inspired joint “Fly”.