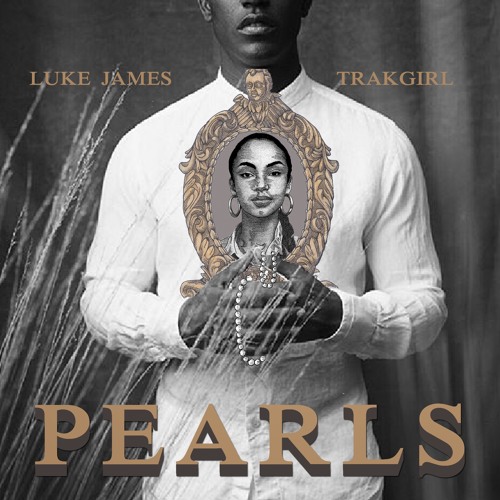 Luke James has partnered up with producer Trakgirl to create a cover of Sade’s song “Pearls” which appeared on her 1992 album “Love Deluxe”. This is one of the first offerings from Luke since he released his debut album in 2014. No word on whether Luke James is working on his sophomore project right now, but it’s something that we’re hoping for from one of the top vocalists in R&B right now.