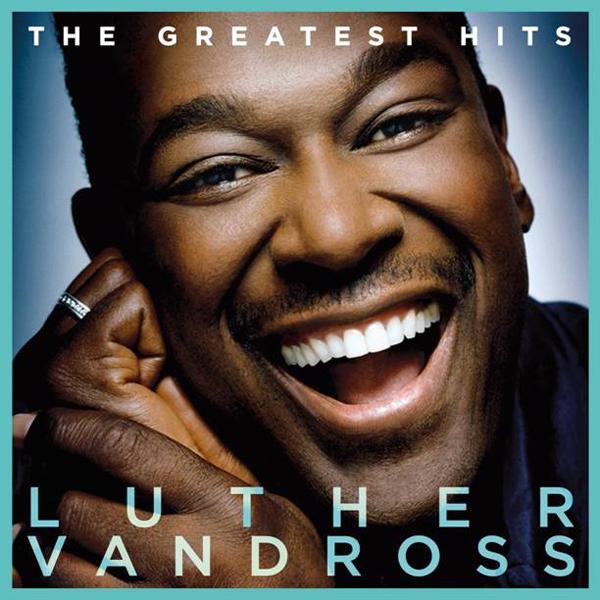 A new Luther Vandross greatest hits albums is set to release exclusively in the UK and it will also include the new song “Love It, Love It”. The album will release November 17th and also include this previously unreleased gem which was recorded in 1994.