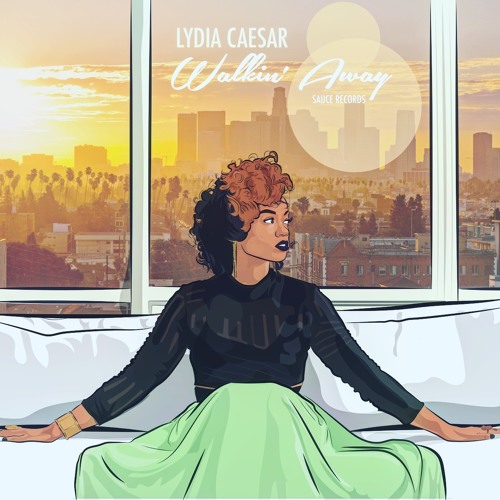 The song is being released via Sauce Records, and it was written by Lydia Caesar and Wayne Adam. “Walkin Away” was produced by DT. Just like we’ve experienced from her in the past, she allows her beautiful vocals to steal the show on the powerful r&b jam.

The song is the first offering from her upcoming sophomore album, which is set to release this spring. This will be the follow up to her debut album “Caesar” which released back in 2012.

Click Here to purchase the single or listen to it in full.