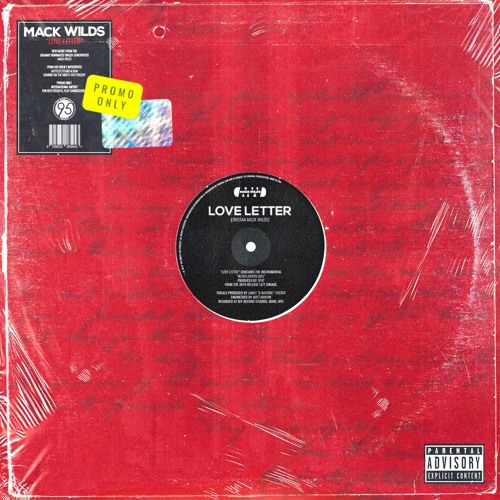 Mack Wilds has been off pursuing all of his passion in recent years, but marks his return to music with the new song “Love Letter”.

The song was written by Mack himself, and the singer uses the “Blush (Interlude)” produced by Dpat, best known for his work with Sonder! On the smooth R&B track, Mack confesses his love to his woman after years of back and forth as well as discussing his battles with fake industry friends, depression and his journey to manhood!

“Love Letter” serves as a preview of what is to come from the star in the realm of music and will serve as the follow-up to his critically-acclaimed sophomore LP, AfterHours as well as GRAMMY-nominated debut album, New York: A Love Story.

In addition to music, the actor best known for his roles on HBO’s The Wire, 90210 and Shots Fired is continuing to build his resume most recently starring on BET’s Tales as well as producing his own short films.