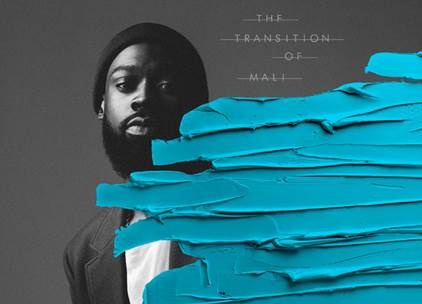 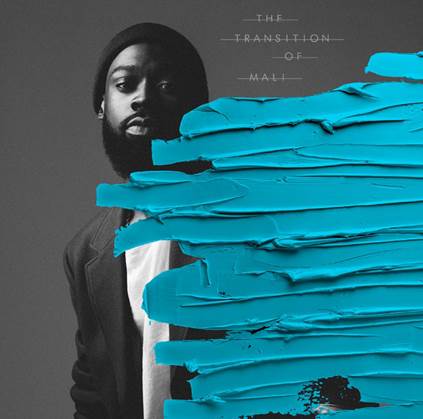 Mali Music gives fans another offering of his upcoming album with the brand new duet “Loved By You” featuring Jazmine Sullivan.

The song is set to be included on the singer’s upcoming album “The Transition of Mali” which is set to release on June 2nd.

The release comes on the heels of the video for the first single “Gonna Be Alright”, as well as another new song called “My Life”.