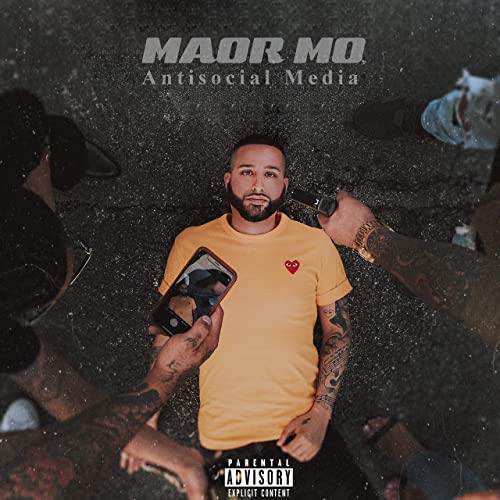 We recently challenged emerging artists to have their fans prove to us who most deserved a feature on the site. The overwhelming winner of that exercise was Maor Mo.

This is our first introduction to the Miami based singer and we can already hear why the fans love him. We’re happy to feature his latest album “Antisocial Media” which features collaborations with Talik Kweli, Rico Love, & Masspike Miles.

Maor Mo was born in Isreal and grew up in a household with parents who were musicians. He signed his first label deal at the age of 17 but unfortunately that eventually fell apart.

He’s now a completely independent artist and shows us his massive potential on this new project. He likes to describe the sound of “Antisocial Media” as “Reality R&B”.

Maor was featured on Pleasure P’s single “Insecure”, and also on his EP with his single titled “Usher Told You”, a celebratory nod to the greats that inspired him.

Stay tuned for much more from this promising young talent.