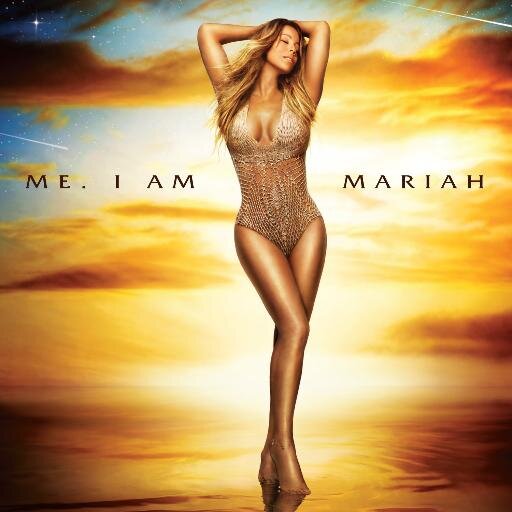 Mariah Carey’s upcoming album “Me. I Am Mariah… The Elusive Chanteuse” is set to come out May 27. She has been releasing various songs from the album leading up to its release and this song has had a different sound. “You Don’t Know What To Do” is a throwback track that will remind people of Mariah’s music from the 90’s.