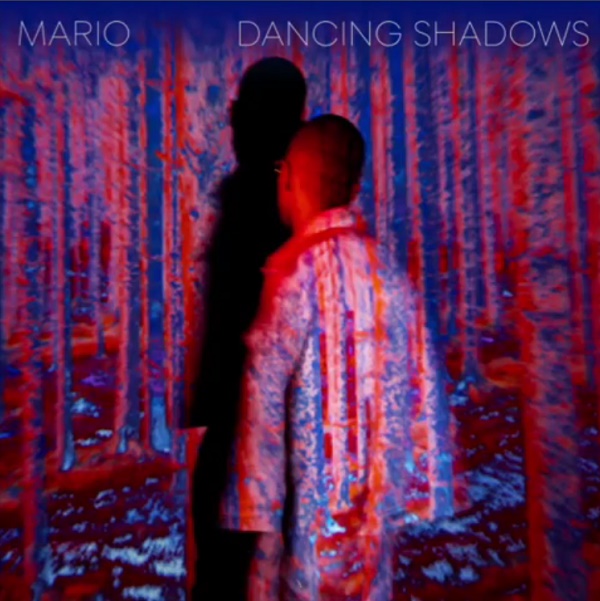 After releasing his lead single “Drowning” back in July, Mario is back with the eclectic song “Dancing Shadows”. The title of the song will also be the name of his album and it’s set to come out later this fall.

Most recently Mario announced that he will be on the next season of Empire on FOX.