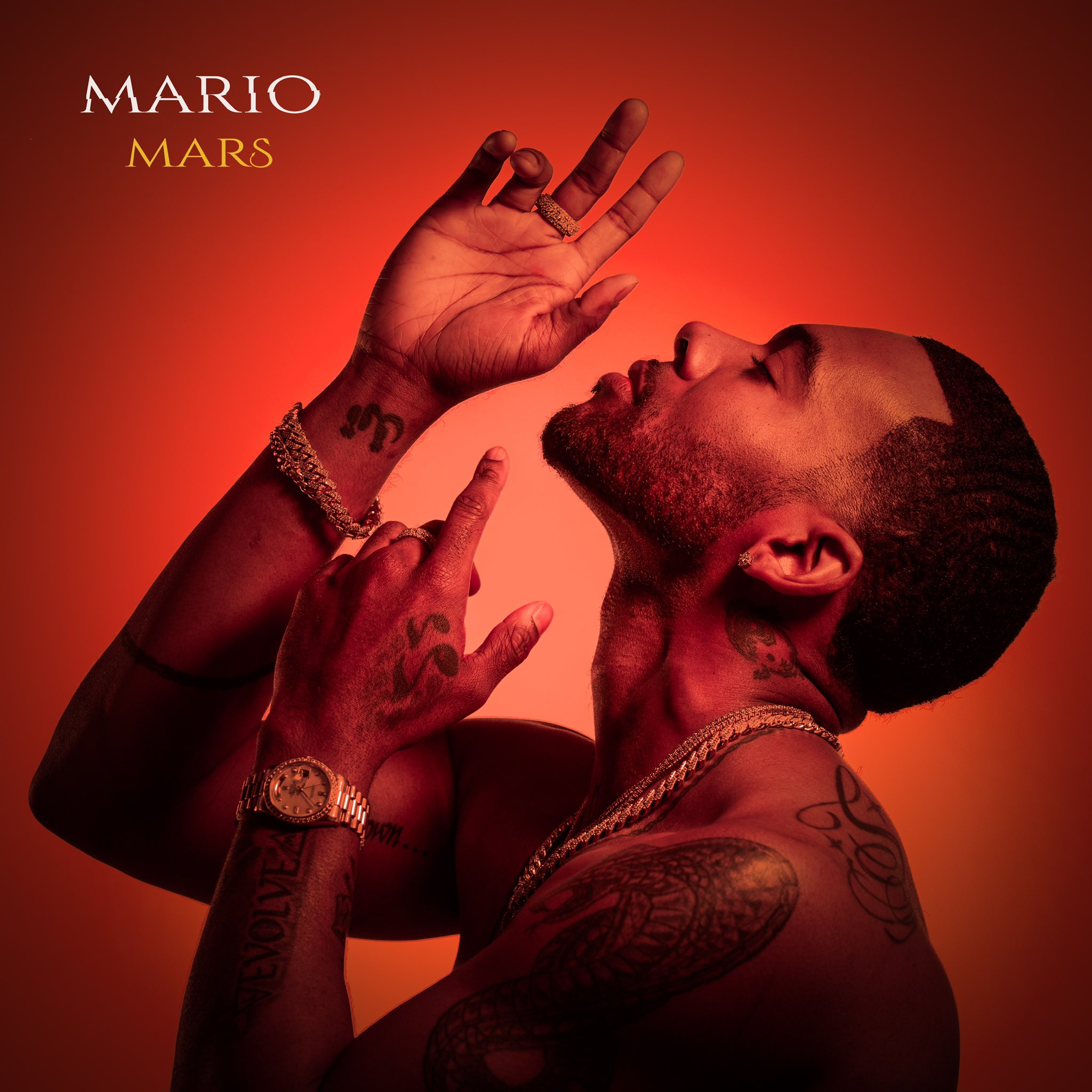 R&B crooner Mario has just released the new single “Mars”. The record is the follow up to his single “Closer” which came out earlier this year. Mario is also set to release his upcoming EP “Closer To Mars” on October 16th.

We interviewed Mario earlier in the year to talk about the direction of his new music and this is what he had to say:
“I plan on continuing to show fans that you can be whatever you want. I don’t put myself in a box, I just create what I feel. This next project is definitely more mainstream. There’s no specific sound for the project. I’m just going in the studio with my friends to make good music. We’re at a time where you should just do whatever you love and if you want to share it with the world, you should share it. I think that’s the message we should be sending out to people. It’s about ownership, staying creative and fresh.”