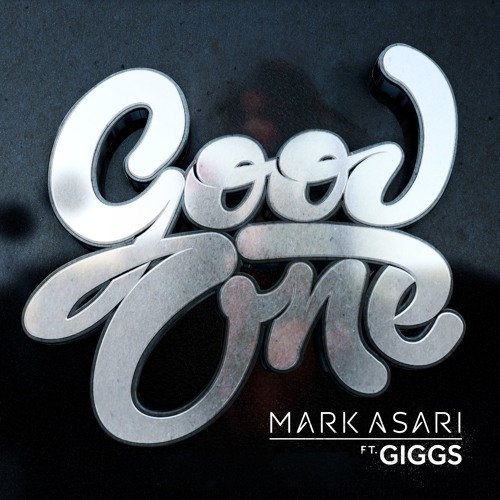 London based RnB singer Mark Asari premieres a new acoustic version of his latest single “Good One”. Following the release of the video for the original song a few months back, he now shows off his talents on the stripped down version of the song.

Following a string of recent collaborations, singer/songwriter Mark Asari has turned his attention back to his career as a solo artist. In his journey through the music industry so far, he’s also taken the studio with the likes of Ariana Grande, Tinie Tempah, Chipmunk, Angel, Artful Dodger, Wretch 32 and Labrinth. He’s got a lot more in store for 2016.