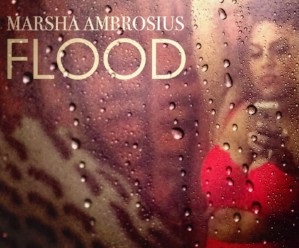 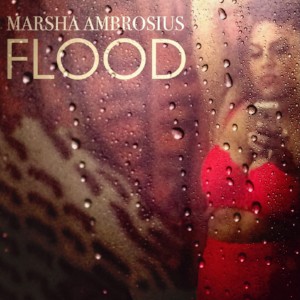 Veteran r&b singer Marsha Ambrosius has just unveiled another selection from her upcoming album with the new song “Flood”. The song is set to be included on her upcoming third album “NYLA” which will release on September 28th, 2018 via Human Resources/Entertainment One.

Featured on the album is the lead single “Old Times,” which dropped at top of the Summer is currently #18 on the Billboard & Mediabase UAC charts. Also included is the single “Luh Ya” which released last year.

Starting later this month, Marsha will be joining the legendary Maxwell on his “50 Intimate Nights” tour in North America.