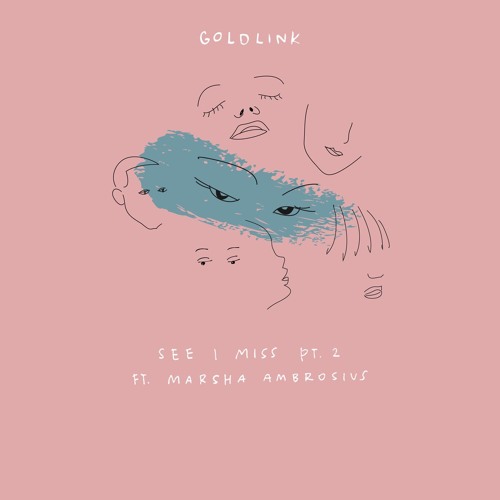 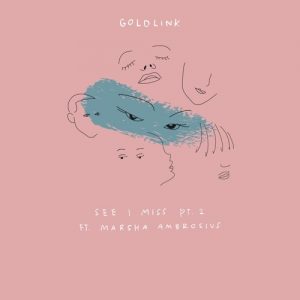 Rapper GoldLink celebrates the one year anniversary of his album “And After That We Didn’t Talk?” with the special release of a new song “See I Miss Pt. 2” featuring Marsha Ambrosius. If you listen closely, you can even hear ad-libs provided by the standout Anderson .Paak which are kept from the original.

The new version of the song keeps most of the production the same, but adds the angelic crooning of r&b star Marsha Ambrosius. The Floetry artist sings from the perspective of his ex girlfriend, and even harmonizes throughout the end of the song.

Currently, Ambrosius has been touring as part of the “Love Jones the Musical” stage play across the United States. Following the release of her last album “Friends & Lovers” in 2014, she reunited as part of Floetry and toured once again with Natalie Stewart.