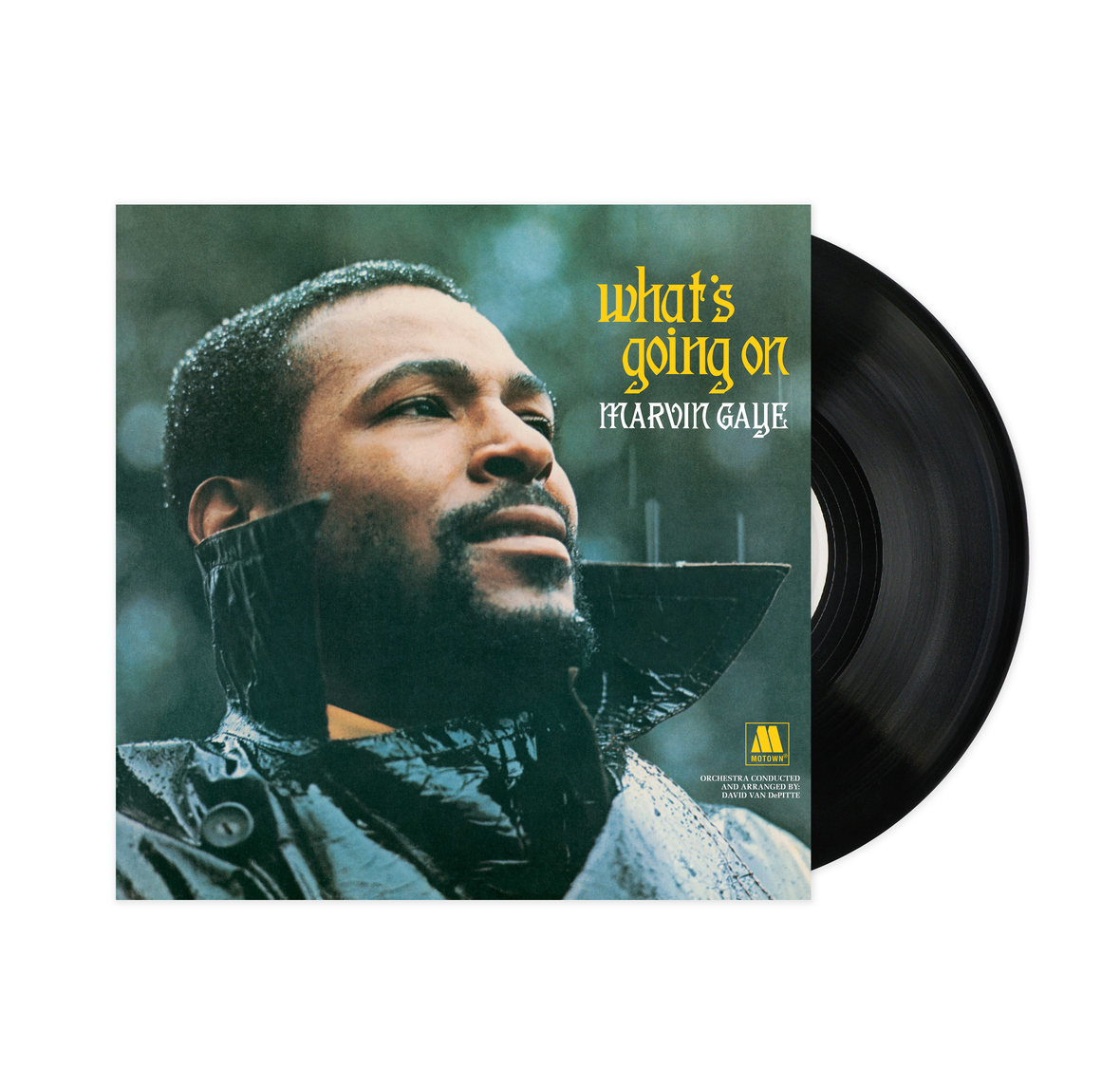 Although it’s been 45 years since the legendary Marvin Gaye released his timeless album “What’s Going On”, the impact of the album still lives on today. To celebrate the anniversary, Universal Music has released a vinyl EP. One of the standouts on the project a reimangined version of the title track featuring emerging r&b star BJ the Chicago Kid.

In the new mix of the song, the original instrumental parts of the song are kept and only added are new vocals by BJ the Chicago Kid.

Also included on the new Marvin Gaye EP are the original mono single version of “What’s Going On” and “God is Love”.