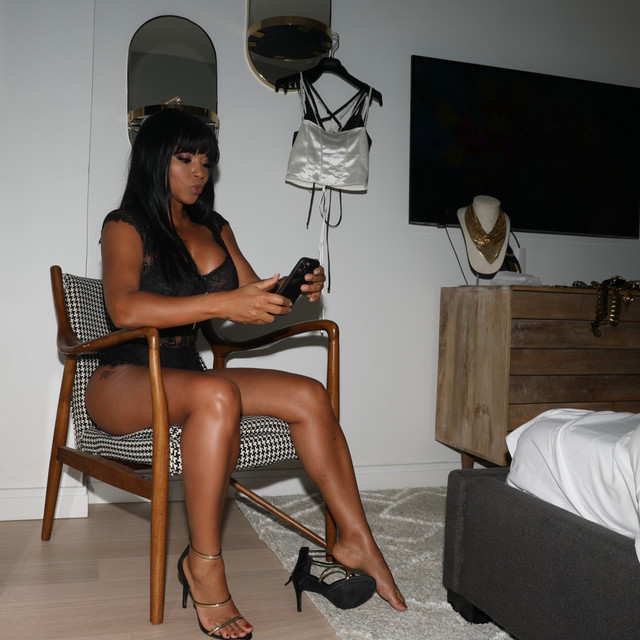 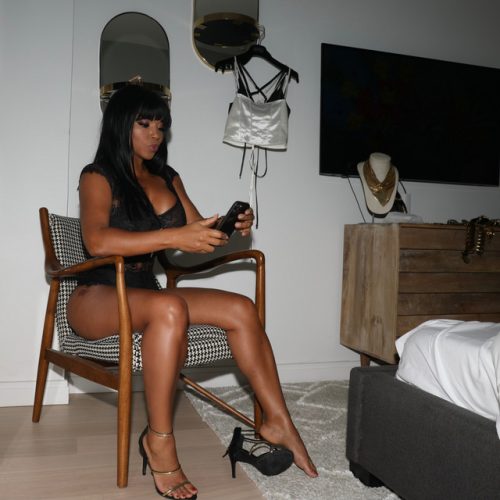 R&B singer Mashonda just released her new record “Forbidden Fruit”. The vibey song is the first from her since her single “King” which came out in 2020. “King” was supposed to be the lead single off her upcoming EP but nothing came out afterwards presumably due to the pandemic. We’re not sure if “Forbidden Fruit” is from that same body of work, but it’s always exciting to hear new music from her. The last project we heard from the singer was her 2012 Mixtape “Love Mashonda”. That project included a duet with Lil’ Mo on the song “Mystery”.

You may recall that after a few features in the early 2000’s, Mashonda was set to release her debut album “January Joy” in 2005. It released in Japan but eventually was scrapped in the U.S. This is despite having the standout single “Hold Me” featuring Kanye West and “The World is Ours”.