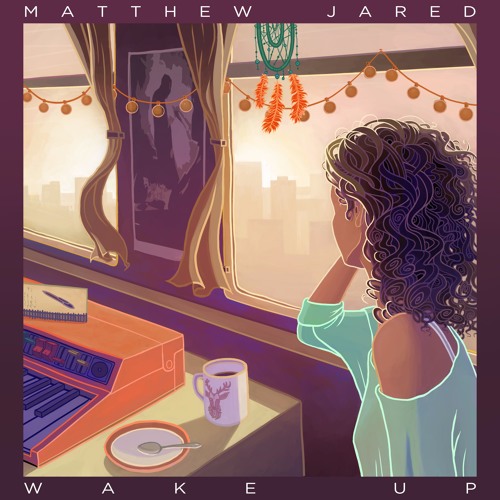 Check out the latest single from LA based, Cleveland born R&B singer Matthew Jared called “Wake Up”. The song shares a male perspective when he just wants his girl around. In his own words:

In a culture of “Netflix and chill”, is it so hard to believe that two people can’t just fall asleep and be normal the next day? Some might call it a “nice guy” perspective but what I “do” know is…it’s never written about. So, this is for the ones looking for that something special. With a modern R&B bounce, you’ll want to turn this one up!

The singer/songwriter grew up playing musical instruments such as saxophone and clarinet while he developed his ear for music at a young age. His vocal style is heavily influenced by Contemporary R&B, Jazz, Gospel, Hip-Hop, and especially Soul.