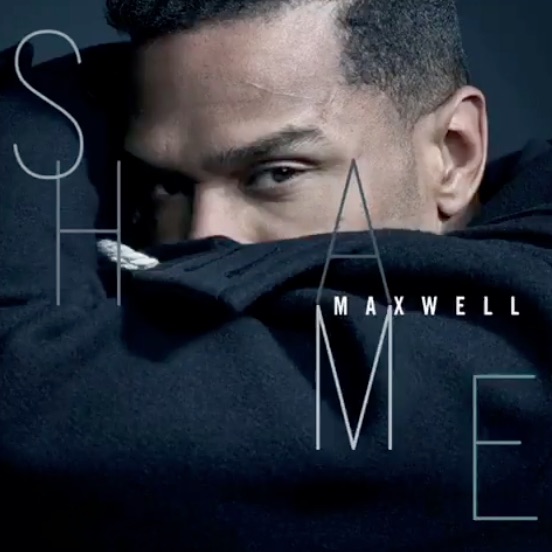 Legendary singer Maxwell has continued to hint at the release of the final chapter of his “BlackSummers’Night” trilogy on social media, and moves one step closer with the album’s first single “Shame”. As of now, the project is scheduled to release in 2019, but that is subject to change since Maxwell typically doesn’t put out albums this frequently.

“BlackSUMMERS’night” released back in 2016.

The singer added about the song in a press release:

“Shame” is a modern love song. Not just romantic love, but love for self and others. Social media has created an alternate world where people watch everything you do, including your failures. They even often feel a sense of joy in your pain. This creates a barrier to real intimacy because we’re preoccupied with appearances; with measuring up to what society thinks we should be, how we should look, what we should have and what we should aspire to. The song is about removing that mask of expectation and letting go of the shame of being real and vulnerable. The shadow of shame can only be broken when we unveil ourselves, and recognize that we that we are all human—flawed yet perfect, broken yet stronger with each obstacle.

Currently, Maxwell is on the road for his “50 Intimate Nights Live” Tour. Earlier this year, he released the socially conscious song “We Never Saw it Coming”.

Stay tuned as we await more info on the upcoming album.