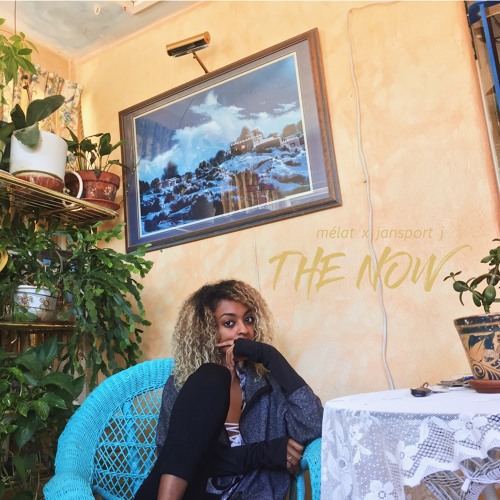 The duo originally collaborated on Melat’s EP “Move Me”, which was our first introduction to her, and also our first feature on her in our Upcoming Artist Spotlight back in 2013.

Melat and Jansport J are now currently collaborating on that project’s follow up, which will be appropriately titled “Move Me II”.

The singer has also just announced today that she will be performing in the Sound on Sound festival in Austin, Texas.