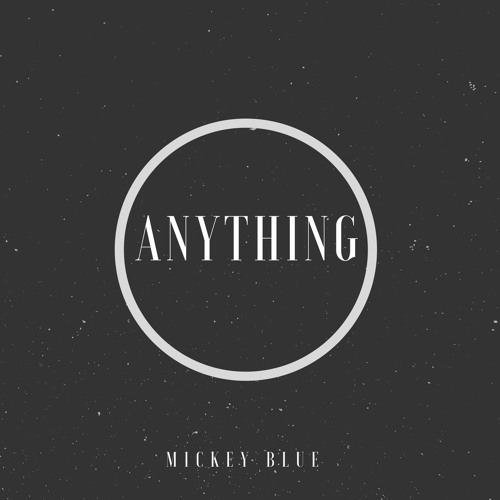 Check out the new single called “Anything” from Toronto based r&b singer Mickey Blue. The song is the first single off of Mickey’s sophomore EP “What I Wouldn’t Do”, and features an infectious beat reminiscent of the 90’s intertwined with hard hitting drums. Mickey Blue lets his girl know that he will do anything to get her back!

In the later half of June, 2012, the notion of creating and recording music was completely foreign to Markham, Ontario-bred Mickey Blue. He knew he could hold a tune and had developed a mean reputation in the shower, but never in his wildest dreams did it occur to him that he might be able to manufacture his own brand.

That summer, after graduating from the University of Guelph, Blue contacted his childhood friend, Devin Nakao (whom he’d heard produced and recorded music) to make their first song titled “I Got You”. There was no looking back.