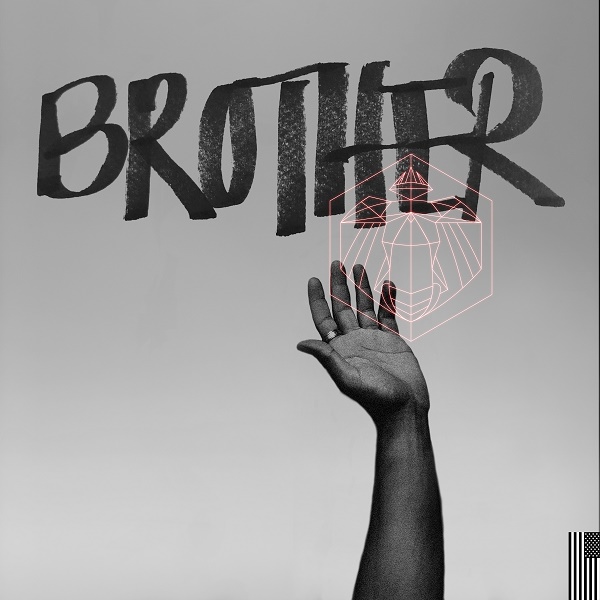 Miles Mosley has released his new single “BROTHER” on Universal Music/Verve Records. The funky track is his first release since last album “UPRISING” in 2017 which featured his collective The West Coast Get Down.

Be on the lookout for Miles’ new album which is set to come out next year.