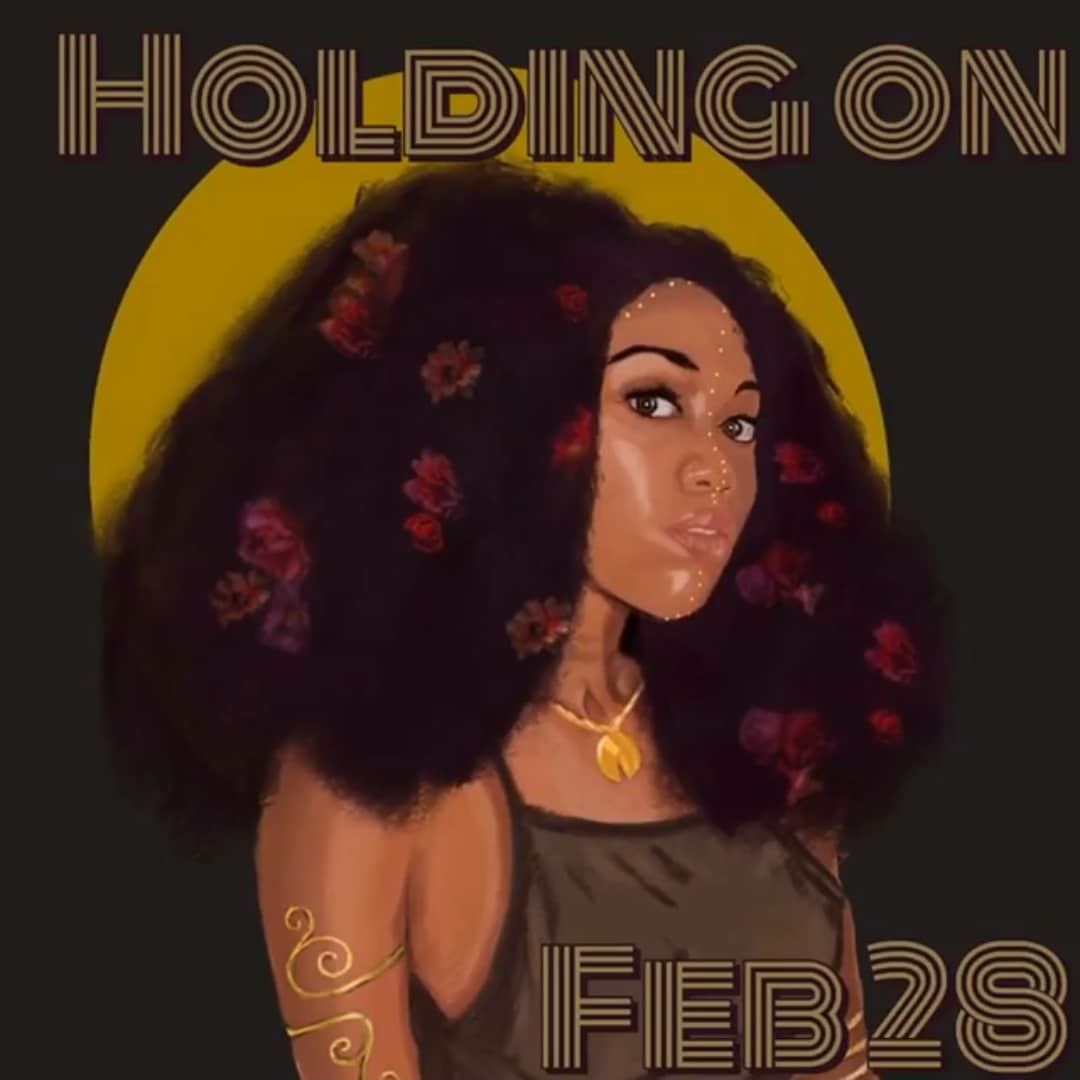 Atlanta based artist Minni Manchester has just released her latest single called “Holding On”. The singer/songwriter who is known as “The Soul Flower” is an independent artist whose neo soul vocals will give you a nostalgic feel like when you first heard Erykah Badu.

Minni’s songs, melodies, and instrumentation reflect her major influences ranging from Christte Michele to Raheem DeVaughn. Her style is a unique blend of hip hop, soul, and R&B music.

In 2011 Minni enrolled in college to improve her writing skills, which is where she taught herself to play guitar and piano by ear as well as produce music.

Her 2017 debut EP titled “Morphed” is where she began gaining recognition in the United Kingdom, Japan and the United States. In 2018 her song Arson ft. Kadeem Tyrell peaked to #7 on the UK Soul Connoisseurs top 20 chart.

The new single “Holding On” shows Minni’s growth as an artist and writer. It guarantees her listeners a smooth vibe that has been well worth the wait. Minni is currently completing her project titled “69” which is projected for release late 2020.