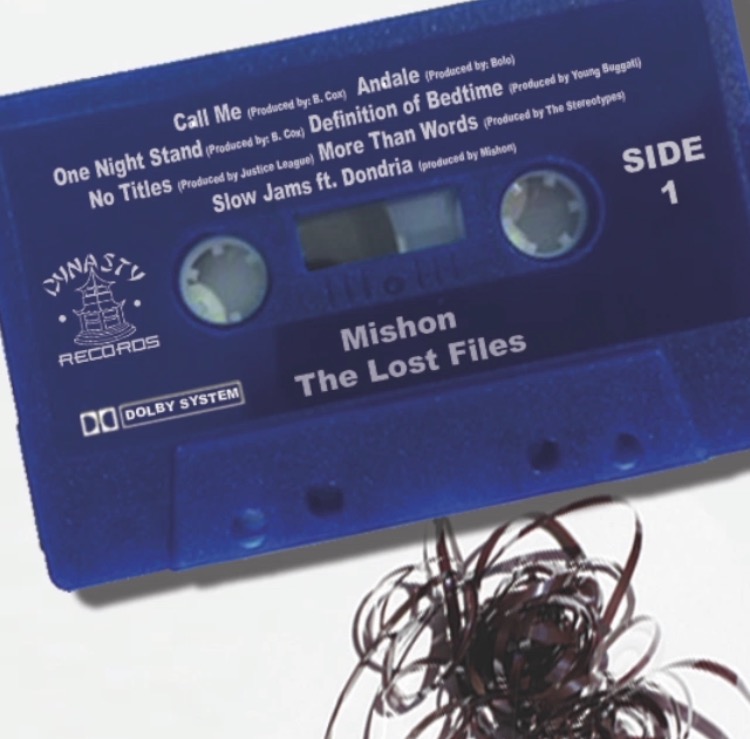 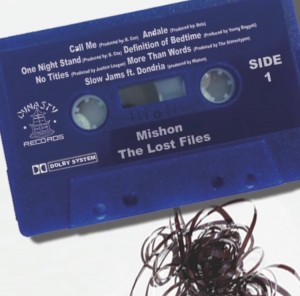 R&b singer Mishon announces his return to music with his duet with Dondria on a cover of Usher’s 19997 hit “Slow Jam”. The song is included on a project he’s just released called “The Lost Files” which has some of the songs he’s been working on in recent years. Mishon added about the project:

“I took sometime off to really find myself. The transition from child TV and music star to adulthood without the same perks can be upsetting but I’m singing my way to success. There are a lot of singers but I’m one of the best and I’m back to prove it.”

The seven track project should be enough to hold fans over until the former “Lincoln Heights” star releases his debut album this Summer 2016.