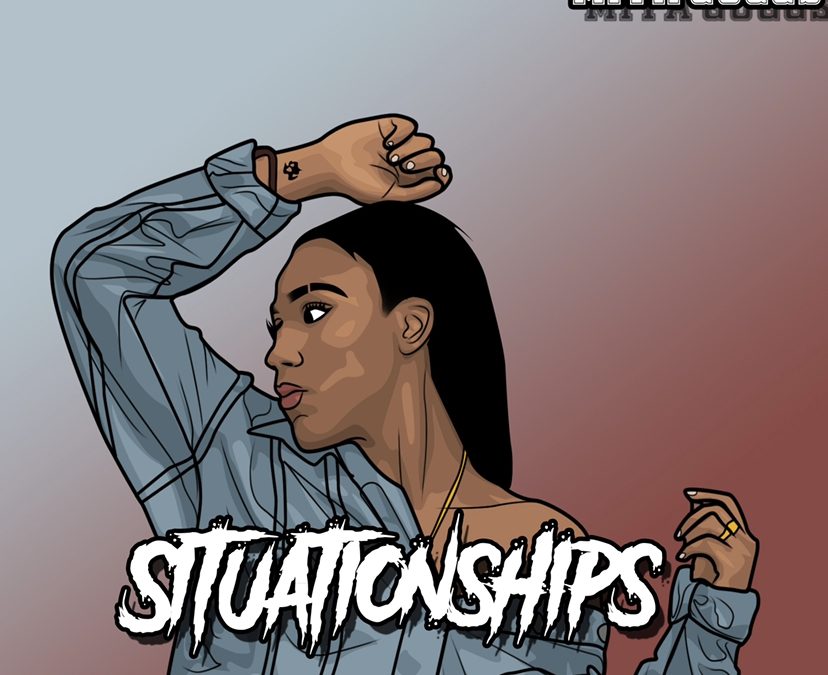 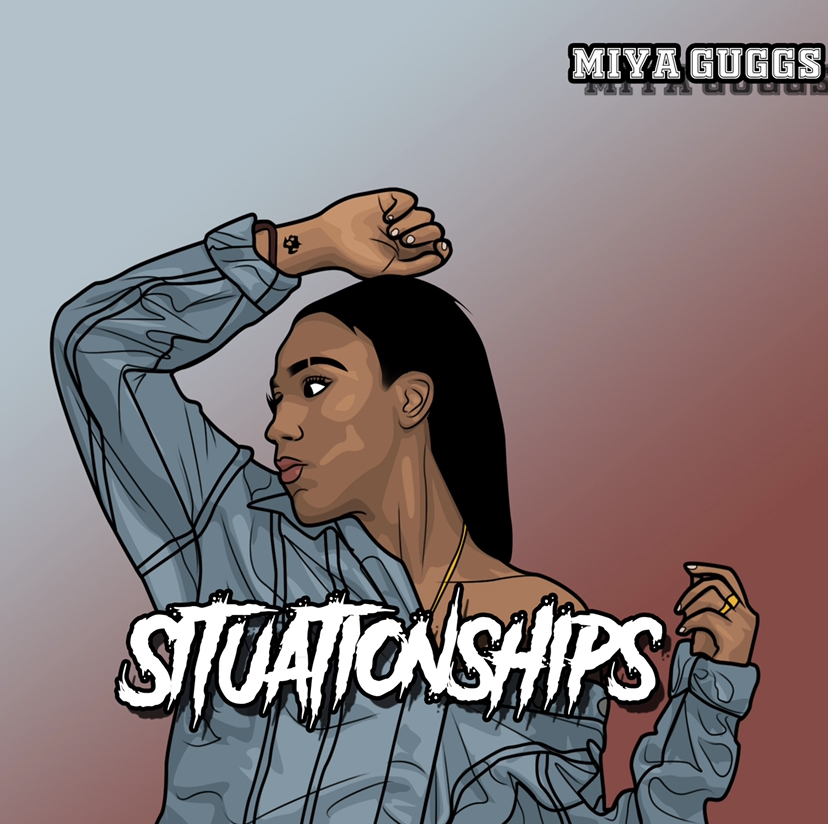 The song was recently the #3 most added song at Urban Radio and is quickly moving up the charts. Miya wrote the song herself, and shares about the concept:

The song tells the story of a person trying to manage emotions and expectations in a relationship. I was on Twitter one day and one of the topics that was really trending was situationships, and I was like I can talk about that because I’ve experienced that,” she recalls. “So I kind of put my little take on it – my little two cents and it became something really cool.”

The song is set to appear on the singer’s upcoming debut EP called “Patterns” which will be out this Summer. The project will contain a mix of new tracks and previously recorded songs from her catalog. She explains the EP title:

“It actually refers to the patterns in relationships that I’ve seen that are just negative and I am kind of making people aware of that.”

She names her influences as artists like Amy Winehouse, SZA and Jazmine Sullivan, and clearly she also has a lot to offer herself. Stay tuned for much more.