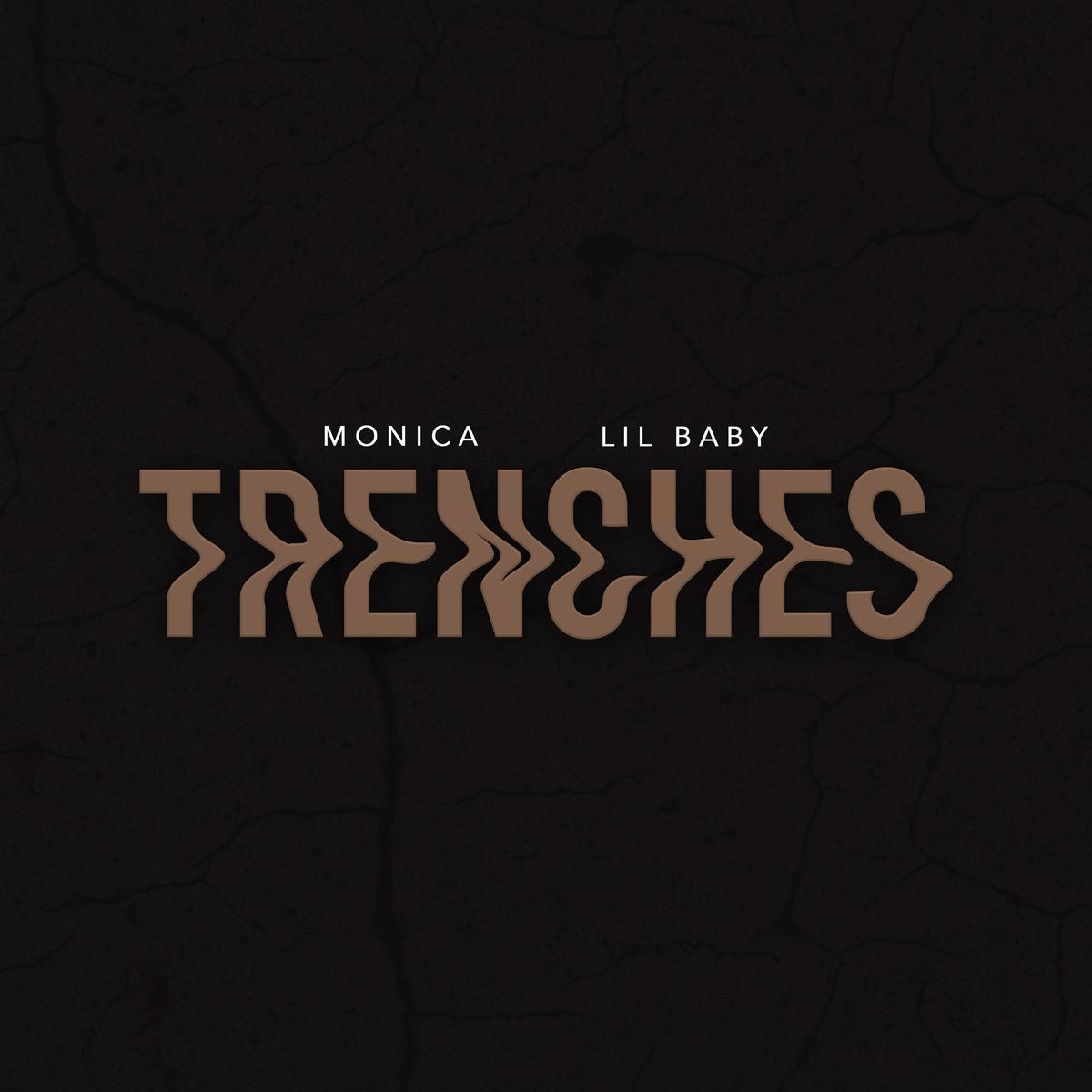 R&B star Monica made history today as her and Brandy did one of the most memorable Verzuz battles so far. They both went through their discography and exchange hits. Monica of course played her most recognized records like “Angel Of Mine”, “Before You Walk Out Of My Life” and “The Boy Is Mine”, but she also played some fan favorites including “Sideline Ho”.

Along with the old songs, Monica also debuted her new single “Trenches” with Lil Baby. The new single is produced by The Neptunes. Monica had been seen in the studio with Chad and Pharrell earlier in the year and this is one of the two songs that they did together.

No word on when Monica’s long awaited “Chapter 38” album is coming out, but hopefully this single leads to the project finally coming out.