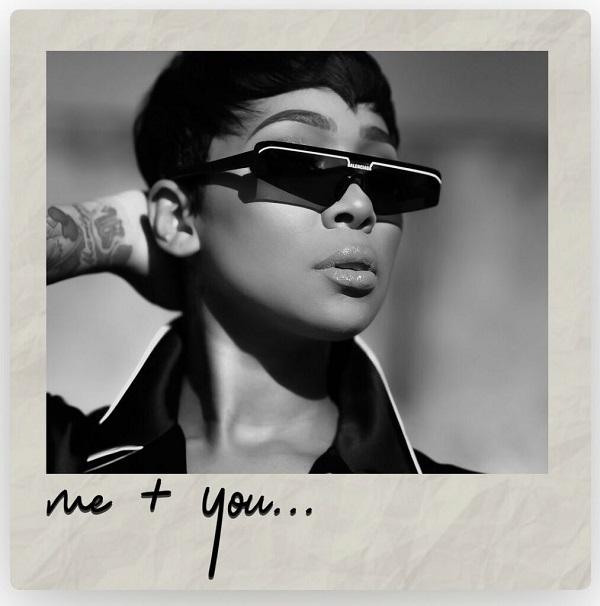 R&B legend Monica gives us another offering of her upcoming album with the brand new single called “Me + You”. In contrast to her previous single “Commitment” where she was literally locked up in the video due to a relationship gone wrong, Monica is feeling good about love again on the new single.

This is her latest single since the previously mentioned “Commitment”. That song has been performing well on the Adult R&B Charts and just reached the #15 spot.

Both of the songs will be included on the singer’s upcoming album “Chapter 38”. The project has yet to receive a release date but is expected at some point this year.