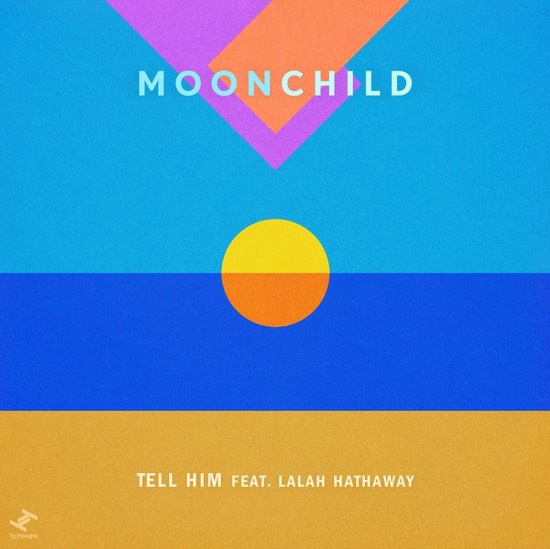 Soul trio Moonchild tap Lalah Hathaway for their brand new single called “Tell Him”. The song is the latest offering from their upcoming album “Starfruit” which will release on February 11th.

The album is the fifth from L.A. based Moonchild, made up of Amber Navran, Andris Mattson, and Max Bryk. Previously released singles included on the album are “Too Good” and “You Got One” featuring Alex Isley. “Starfruit” will include guest appearances from Rapsody, Tank and The Bangas, Ill Camille, Mumu Fresh, Chantae Cann, and Josh Johnson.

“Tell Him” is a soulful tune with an undeniable groove. The song explores the point in a relationship where words become lost on a partner.

The upcoming album “Starfruit” will find the group experimenting with new synths and sounds, while still being rooted in their trademark tones.