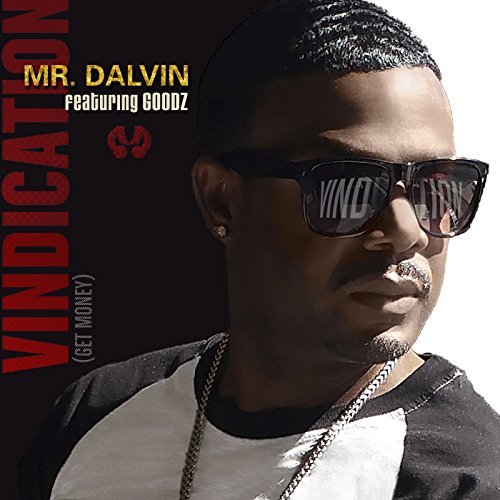 Before the release of Jodeci’s last album “The Past, The Present, The Future” back in 2015, Mr. Dalvin told us that he was working on a solo project under his label “Cristo Chrome Music”. Obviously that project took a backseat once Jodeci made their return, but it looks like Mr. Dalvin is ready to restart his own album.

He just released the single “Vindication” with incorporates some trendy sounds to go with Jodeci’s classic sound. Of course this isn’t the first solo song that we’ve heard from Dalvin as he released an album back in 2000 called “Met.A.Mor.Phic”.

Mr. Dalvin has been touring on his own this year along with doing spot dates with Jodeci.