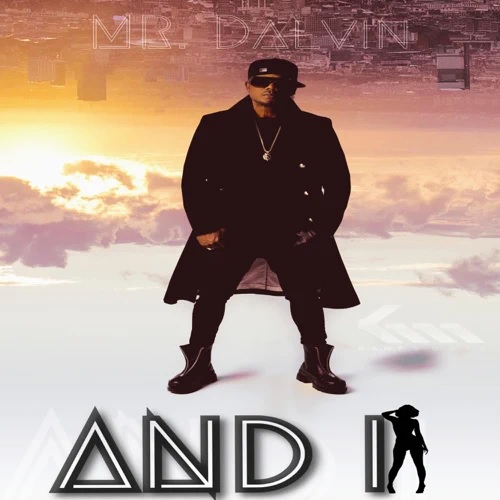 Mr. Dalvin from the legendary group Jodeci has released his brand new single “And I”. The song features hard hitting production as well as the classic Jodeci harmonies that we’ve come to love from Dalvin as well as his group.

With fellow Jodeci groupmates K-Ci and JoJo already pursuing solo projects at the moment, it only makes sense for Dalvin to release something as well. In an interview that he did with us recently, he let us know that he is currently working on his solo album. This would be his first solo project since his first and only solo album “Met.A.Mor.Phic” which came out back in 2000.