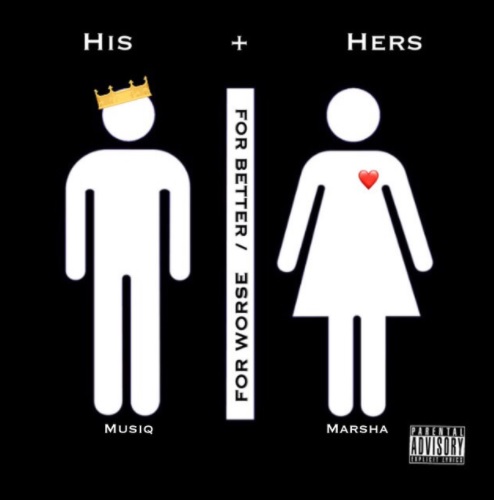 When Musiq Soulchild and Marsha Ambrosius linked up to create the title track to Musiq’s latest album, it left us wanting more. The duet brought together two soulful legends and it ended up being one of the best songs on the double disc project.

Now, the two come together once more for the new song “For Better For Worse”. The pair trade verses as they discuss the trials and tribulations of love and relationships.

Back in 2016, both artists starred in the stage play adaptation of “Love Jones: The Musical”.

As two artists who originated in Philly out of the A Touch of Jazz neo-soul movement in the late 90’s, how great would it be to see this lead to a collaborative album? No word yet on where this song will end up, so stay tuned for more details.