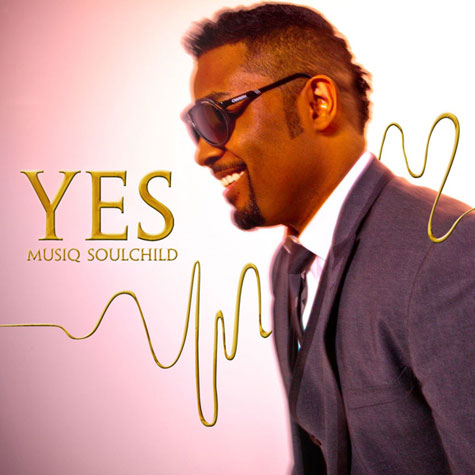 Now this is what I’m talking about! I had been waiting for Musiq Soulchild to dip back into the elements that led to his success in the past, and he nailed it on “Yes”. In fact, the concept of this song is very reminiscent to one of his biggest songs “Don’t Change” but just a bit more uptempo. I like it! Originally we thought that “Alphabet” might be the second single, but now we have confirmation that “Yes” is indeed the choice.