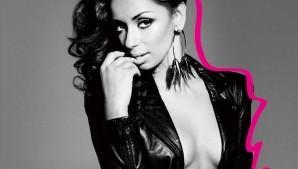 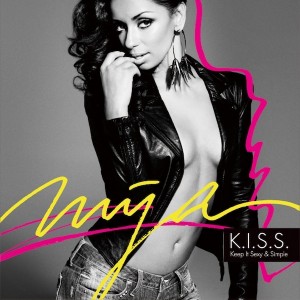 Here is a song from Mya’s new album “K.I.S.S.” which is slated to be released April 6. The album will only be released in Japan and there hasn’t been any news on whether it will drop in North America. We will keep you posted if we find any news.