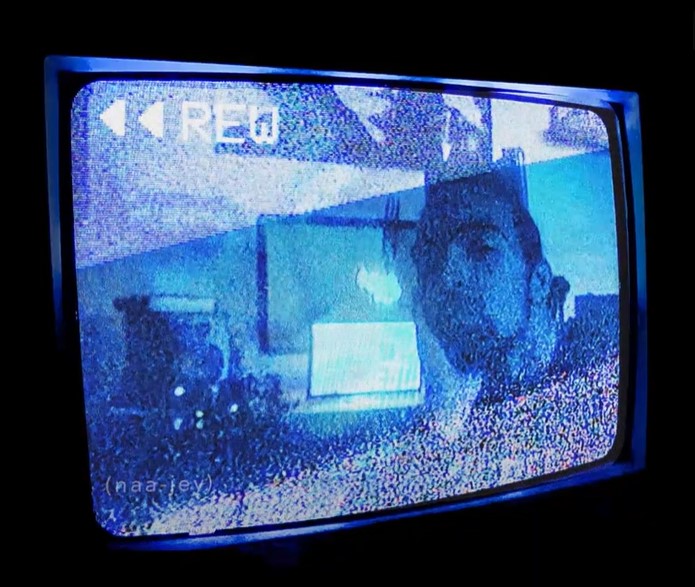 Here at YouKnowIGotSoul we are constantly on the lookout for promising new R&B talent. As the genre continues to evolve with each passing year, we remain committed to finding artists who are seamlessly able to sound current while also bridging the gap to where R&B once was.

Let us introduce you to Nai-Gé. He just so happens to be a great example of that. Upon first listen, his new single “Rewind” immediately takes us back to the mid 90’s without sounding dated at all.

Nai-Gé (pronounced naa-jey) is a singer/songwriter/produced who calls Aaliyah, Brandy, and Ne-Yo some of his biggest influences. The New Jersey native’s sound is also influenced by R&B of the 90’s and 2000’s and he incorporates many of his favorite elements of that era into his sound.

He’s current working on the release of his self produced debut project “’98” set to release in October 2022. His hope is to push the R&B genre in a fresh but familiar direction.

You can also check out his “Beside Interlude” below which also released from the upcoming project. Listening to both of these you will get a feel for why we are so excited upon hearing his music. It certainly is a breath of fresh air to hear an artist from the younger generation truly paying attention to the greats before him while also carving his own lane.