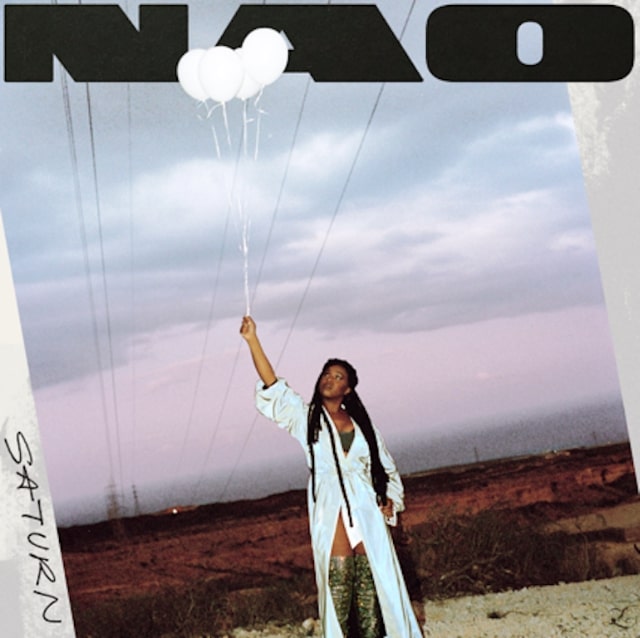 Nao has released the captivating new song “Curiosity”, lifted from her upcoming album Saturn which is set to release on Oct 26th via Little Tokyo Recordings/Sony Music Entertainment UK/RCA Records. In true Nao fashion, the sensual track channels deep emotionality, while this time covering a more physical side of love. Nao has also announced her highly-anticipated world tour. Starting off in Japan, she will then go on to perform in North America and Europe, concluding with a show in London’s Brixton Academy on March 28th.

“I have to have a seductive track on every album. I had ‘Feels Like’ on ‘For All We Know’ and this fills the same role. It’s one of the more left-field tracks on the album but my sense is the OG Nao fans will like it.” speaks Nao on “Curiosity.” “It’s quite a visceral song and has that half-time tension which tends to translate really well to the live show. I think it might become a highlight at the show.”

“Curiosity” comes as a follow up to Nao’s recent singles “Another Lifetime,” “Make It Out Alive” (both accompanied by stunning, cinematic videos) and “Drive & Disconnect.”

On Saturn, Nao is bold and experimental, eager to push things forward and unafraid to offload ideas that have been weighing her down. “My friends kept telling me about the term ‘Saturn Returns’.’ says Nao. ‘It’s this idea that Saturn takes 29 years to orbit from when you’re born and it is the planet of blessings and growth. So by the time you’re around 29, between 27 and 32, something big happens in your life. It’s like waking up and coming of age, like: ‘I’ve been going through my twenties and what have I been doing in this relationship?’ What have I been doing in this job?’ You start to rethink everything – old stuff that your parents taught you or ideas that you believed in. It’s like a complete shedding of skin and it can be painful.”