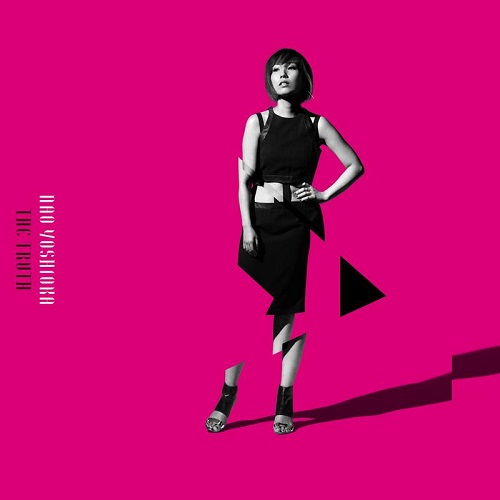 Japanese soul singer Nao Yoshioka has just released her third album “The Truth”, and you can check out the title track here. The head nodding funky jam was produced by Khari Mateen and is about never giving up on your dreams.

Nao added about the song:

“Khari is very true to himself and his art which is why I really wanted him to do the title track. He’s the most artistic producer I’ve ever worked with and it was a dream to collaborate. Every time I sing the song’s lyrics ‘never lose that feeling, never lose that you know to be true’ it awakens a strong feeling deep inside me. Sometimes in our lives we get a bit lost, so I hope that this song awakens the listeners pure emotions too.”

In addition to collaborating with Mateen on the album “The Truth”, which released on September 14th, 2018, she also worked with Swizz Beatz protégé Musicman Ty and Grammy nominated songstress Carolyn Malachi. We previously featured first single “I Love When”, and quickly announced it was one of the best r&b songs we’ve heard all year!

In addition, the singer has also released the visual for her single “Spark”, which you can check out below. she add about the video:

“Tokyo is a gorgeous magical place that allowed me to visually express the incredible moment I’m singing about in ‘Spark.’ This whole project is so deeply personal that I was inspired to also direct for the first time. I’m very grateful to my team who helped me bring my vision to life.”